Why we called it Pango?

Pango is short for Pangolin, we thought the shortened up version sounded pretty cool!

What is a Pangolin?

It's a little-known creature, which is the most highly trafficked mammal on the planet, unbelievably timid and gentle, this little guy needs all the help and support it can get to survive! 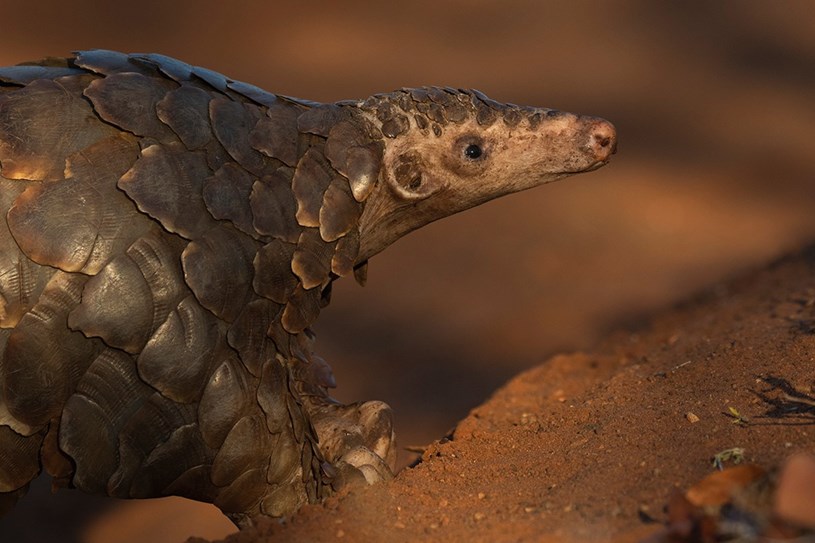 We reach this uncertain point in the pangolins future for very similar reasons which have pushed other species like the rhino to the near brink of extinction. 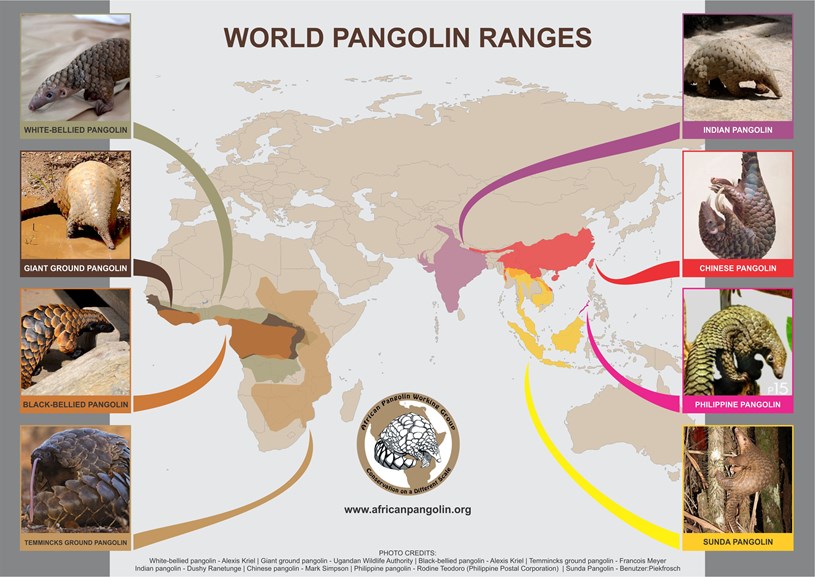 Pangolins are small mammal's, covered in hard protective scales, they have a long, slender snout and an unbelievably long tongue for licking up ants. Ants are their sole food source, and they need to eat a lot of ants each day to get the calories they need. Pangolins walk upright on their back legs and use their front claws for tearing open anthill's.

Unbelievably, pangolins have no natural enemies, except for humans. They are slow moving, plodding along on their short back legs, although they definitely won't outrun anything, their scaly armour plating is impervious to pretty much everything. Their prehensile tail also covered in tough scales. is used for holding and climbing, and when they feel threatened they curl up into a ball and wrap their protective tails around their heads. They effectively become an armour plated soccer ball which even loins and hyenas can't seem to penetrate.

Pangolin, the world over, is considered a delicacy and is steeped in mystery, probably owing to a large part of its allure and why people are willing to pay so much for it.

The use of Pangolin meat and products is definitely not a new phenomena, with the use of it dating back many, many hundreds of years in Asia. The popularity and demand for it now though is unprecedented and cannot be sustained. The rapid decline in Asia, is making it extremely difficult to find and is in turn foring poaching syndicates to come to Africa in search of Pangolin to fuel the underground black-market trade in Asia. Syndicates paying local hunters to find pangolins in exchange for a quick buck. The figures reported by some media channels reporting a single pangolin fetching millions of Rands on the black market, is a blatant lie and is used to sell newspapers.

The issue of false news and the fact that it is completely harmless and easy to capture, have fuelled the fire which has seen pangolins numbers plummet in the last few years.

What we do know, is that if nothing is done to curb this rampant decimation of the pangolin, pangolins will be extinct withing 10 years.

I believe ever species has the right to live, and if I can help in any small way, I'm going to try my damndest to do so. 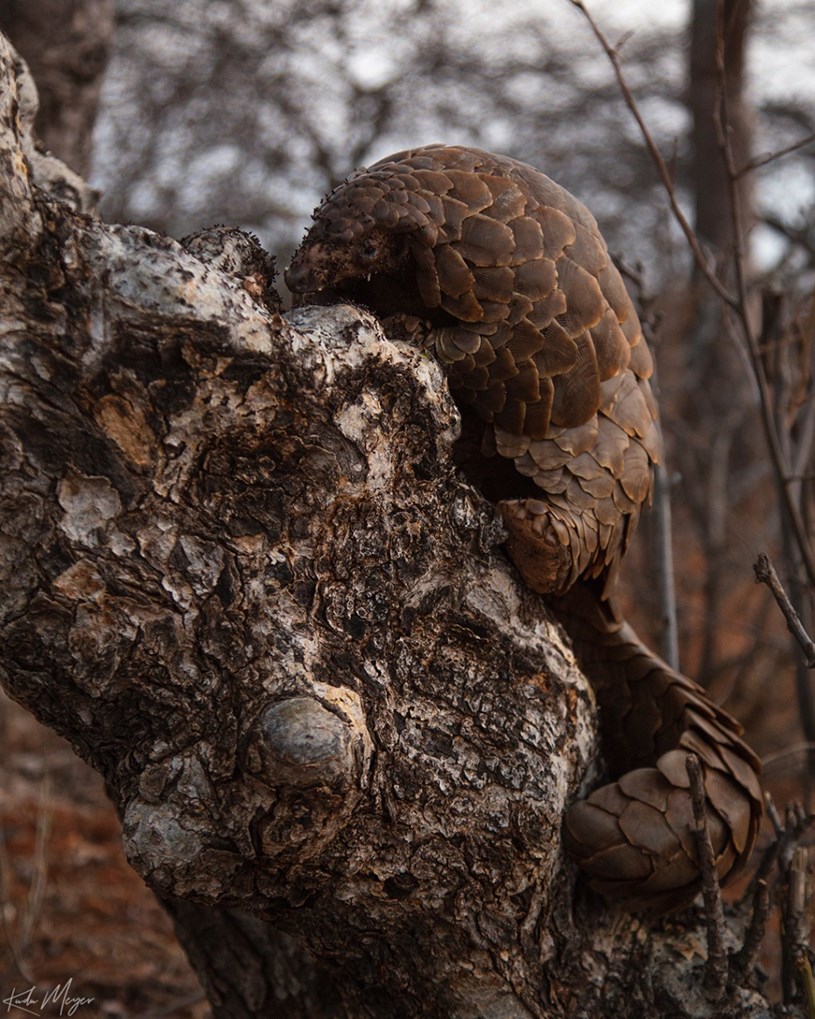 I have intentionally left this post short as I don't want to become another resource for this subject and potentially dilute the efforts and focus of people on the front line fighting this battle. I would rather like to draw your attention to the plight of this little creature and if you so chose, redirect you to where you can either contribute or actively help the people who are trying so desperately to save this species from extinction.

If you would like to find out more about pangolis have a look, here.

If you would like to contribute to pangolins in Africa have a look ,here.

The African Pangolin Working Group (APWG) is heading up the fight against pangolin poaching in Africa, they are based in Johannesburg, South Africa, if you would like to find out more about the work they do or how you can possibly help.

Please contact Prof. Ray Jansen, he is the chairman of APWG, and will be able to assist with any questions you may have.